Been a while since your last visit to the dentist? No judgment here. Call us today. 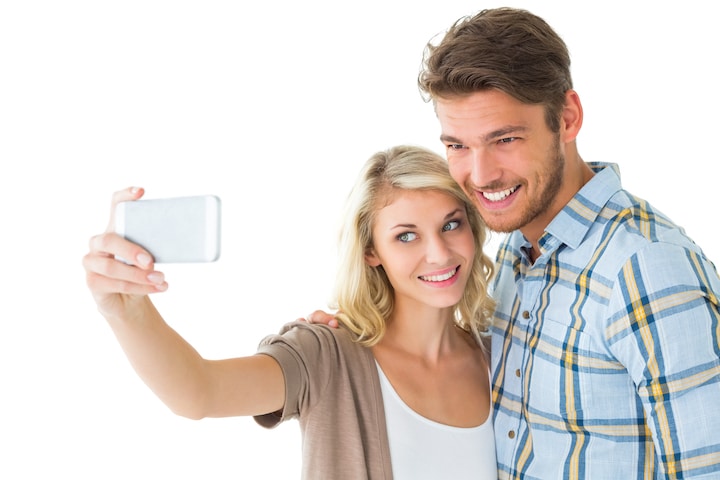 KoR Teeth Whitening: Everything you need to know.

You deserve a dazzling white smile, but how can you get rid of the yellow and discolored teeth in the mirror?

Teeth whitening kits that claim to erase discoloration are easy to come by, but most of the solutions on store shelves are unpredictable, irritating, and even painful. Over the years, Dentistry of Sandy Springs has learned that KöR Whitening is almost always the best teeth whitening procedure in Sandy Springs for our patients!The KöR Whitening system is a one-of-a-kind and creative solution that sets itself apart from the competition. To achieve astonishing results, this continually cooled, the high-potency gel is paired with a scientifically devised application technique.

After all, you only get one chance to make a first impression!

When you visit Dentistry of Sandy Springs for teeth whitening, our dentists will ensure that your mouth is healthy enough to support a successful whitening procedure. We'll make sure you don't have any cavities or gum disease. If you have any evidence of decay or disease, you must first get them treated before you can start whitening.

The KöR whitening process is the first to employ a whole series of chilled whitening gels. In order to prevent unstable components from degrading and losing power, KoR whitening gels are kept chilled from the time they're made until they're applied to your teeth.

You'll get gorgeous white results if you employ the entire KöR whitening series and follow each technique and procedure precisely as directed. Depending on your objectives, choose between KoR Home, Max, Ultra, or Ultra-T. Every kit starts with KoR Impressions and the creation of a KoR Seal Tray, but the whitening procedure gets more intensive with each protocol. 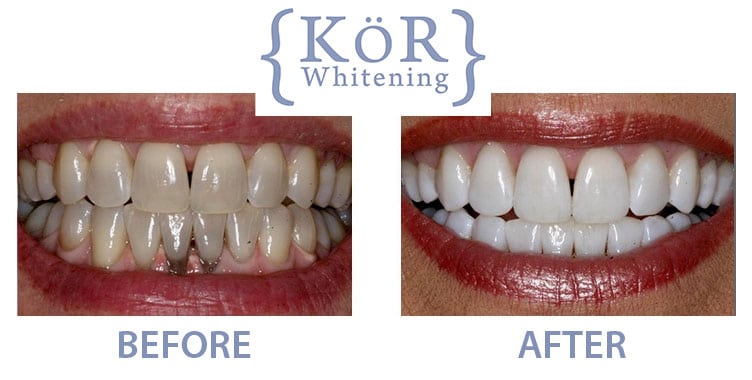 What Makes KöR So Much Better Than Zoom?

Other whitening techniques, such as Zoom, address the underlying issue, whereas KoR does not. According to Clinical Research Associates (CRA), because to contamination and dilution from saliva, whitening trays like Zoom are only effective for 25-35 minutes. Saliva, in reality, has the antioxidant enzyme peroxidase, which can destroy 29mg of peroxide each minute.

KoR combats this problem and safeguards the whitening gel's effectiveness with KoR-SealTM trays, designed to seal the whitening trays against saliva and other liquids. This provides the KoR system with a whitening action of 6 to 10 hours, compared to only 25-35 minutes with typical whitening solutions!

As the KoR gel works, it removes dirt from between and within enamel prisms, effectively restoring the enamel to its original white color. Best of all, it does it without the severe sensitivity "zings" that other systems, such as Zoom, inflict. KoR uses desensitizers to prevent sensitivity by plugging the pores of tooth enamel during the whitening process.

Overall, the KoR whitening technology provides ground-breaking outcomes that are consistent, predictable, and simple to maintain. No other method can efficiently absorb bleaching ingredients and renew and repair teeth like this one! Make an appointment with us today to start the ultimate whitening treatment that will change your smile.